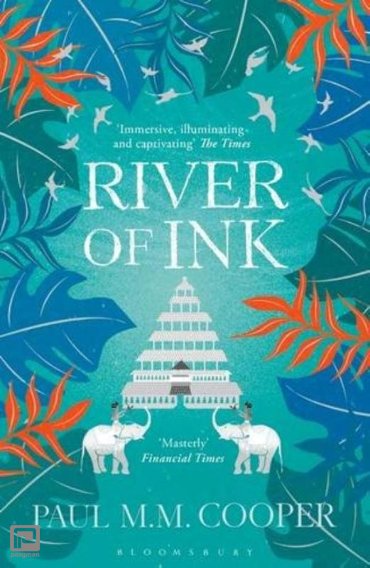 From his humble village beginnings, Asanka has risen to the prestigious position of court poet in the great island kingdom of Lanka, delighting in a life of ease. But when the ruthless Kalinga Magha violently usurps the throne, Asanka's world is changed beyond imagination. To his horror, the king tasks him with the translation of an epic poem designed to civilise his subjects and snuff out the fires of rebellion.

Asanka has always believed that poetry makes nothing happen, but as lines on the page become cries in the street he learns that true power lies not at the point of a sword, but in the tip of a pen.