My Own Dear Brother 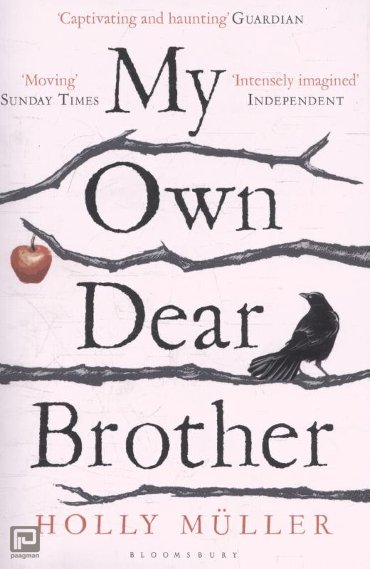 It is 1944, and war has taken the men in Nazi-controlled Austria to the front line. For thirteen-year-old Ursula Hildesheim life in the village of Felddorf remains almost as it was: bullied by her schoolmates, idly thieving from the village shop, enlisted in endless chores by her mama and sister and running wild with her adored older brother Anton.

But when Russian prisoners escape from the local concentration camp, her mama starts an affair with a married man, her friend goes missing and her brother's allegiance to the Hitler Youth emerges in shocking ways, Ursula finds herself alone, disturbed by dark memories, and surrounded by threat.

In this new world of conflict, Ursula discovers a bravery she has never known before and is forced to recognise that danger comes not only from the enemy at the door but from the enemy within.

My Own Dear Brother is a remarkable coming-of-age story and an unflinching study of both cruelty and courage. Rich in folklore, it introduces a daring young heroine and a powerful new literary voice.