The murder of art 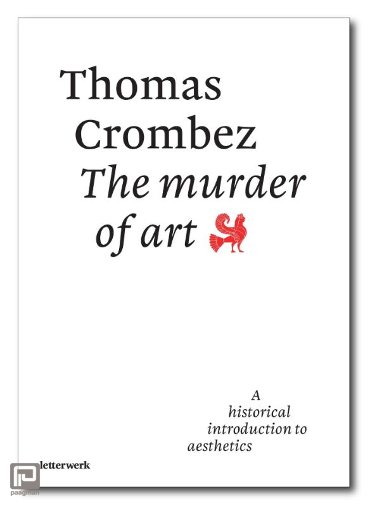 a historical introduction to the aesthetics
The murder of art. It sounds like the title of a thriller. That is exactly what the history of aesthetics is. Western philosophical tradition begins with a condemnation of art. The Greek philosopher Plato banished artists and poets from his ideal society. All they could produce were false shadow images.

In contrast, from the eighteenth century onwards, art was also glorified by numerous thinkers. According to the Romantics, art was the bearer of a truth that escaped the concepts of philosophy.

The murder of art, or the glorification of art. In both cases, art functioned as a challenge to philosophy. This book traces the history of aesthetics. At the same time, it provides a cross section of the history of philosophy.