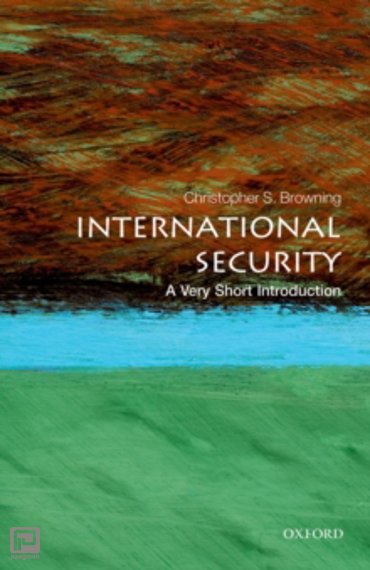 The subject of international security is never out of the headlines. The subjects of war and peace, military strategy, the proliferation of nuclear weapons and revisionist states remain central to the discussion, but burgeoning concerns such as climate change, migration, poverty, health, and international terrorism have complicated the field. So what really matters? The traditional prioritization of state security or the security needs of individuals, humanity, and the biosphere? And where do the problems lie? Are states themselves as much a part of the problem as the solution for people's security needs? With globalization, the international security environment has become more interdependent than ever before with the establishment of complex networks that make responding to and managing security challenges increasingly difficult, but increasingly necessary. This Very Short Introduction shows that international security is both vibrant and deeply contested, with stakeholders frequently in disagreement over questions of priority and approach. Christopher S. Browning outlines the nature of the key debates about contemporary international security challenges, and discusses the inherent difficulties that exist in tackling them.