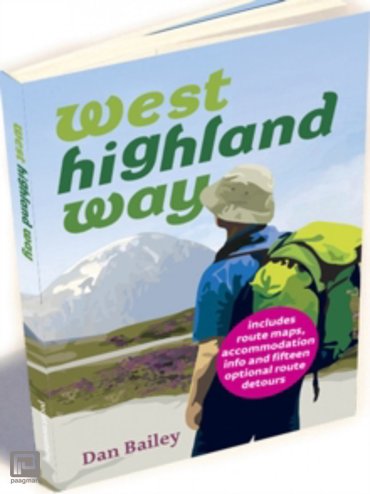 The West Highland Way is Scotland's first official long distance walking route. Originally conceived in the 1960s, it was completed in October 1980. The Way links Milngavie to Fort William - a distance of 152km (95miles) - from the outskirts of Scotland's largest city to the foot of its highest mountain, following the shores of its largest freshwater loch. It passes from the lowlands, across the Highland Boundary Fault and on into the Scottish Highlands. This new edition of the Pocket Mountain guidebook, by rising star of outdoors journalism Dan Bailey, is all you need for tackling this classic walk. Containing 15 possible hill and glen detours as well as stunning photography and clear mapping of the West Highland Way itself, this value for money guide has become a pocket classic.