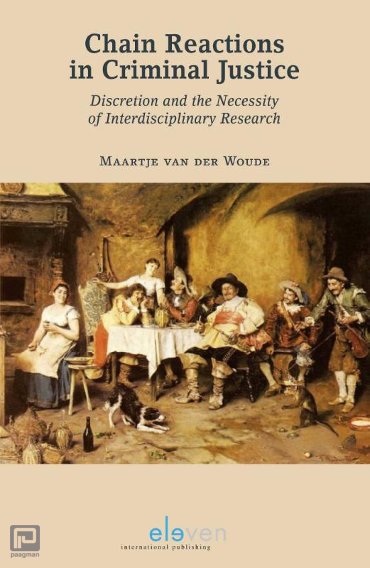 discretion and the necessity of interdisciplinary research
By drawing from her research on ethnic profiling, crimmigration and counterterrorism legislation, Van der Woude illustrates the key role that discretion has in various criminal justice matters, as well as emphasizing the need to view and research discretion as an interdisciplinary concept.
Whereas discretion is considered necessary for the proper and efficient functioning of the criminal justice system, it is more often seen as a problem for legal and public policy due to its potential for injustice or for social advancement. For a concept this central to the criminal justice system, it is interesting to see that research into discretion and discretionary decision-making is somewhat limited, or at least isolated in a disciplinary sense. Legal scholars have mostly been concerned with clarifying the concept itself, and exploring its relationship with rules and the extent to which rules sanction discretionary behavior. The interest of many social scientists, on the other hand, has been in analyzing the law in action so as to further the understanding of how the words of the law may - or may not - be translated into legal action. By defining discretion as decision-making they accentuate different aspects of discretion, making it difficult to combine both strands of literature . This publication, however, provides the reader to gain a full oversight and deeper understanding of the effects that discretion has on the various levels - and the interplay between these levels - of the criminal justice chain.
This publication is of interest to academics and students interested in the study of the law in society.