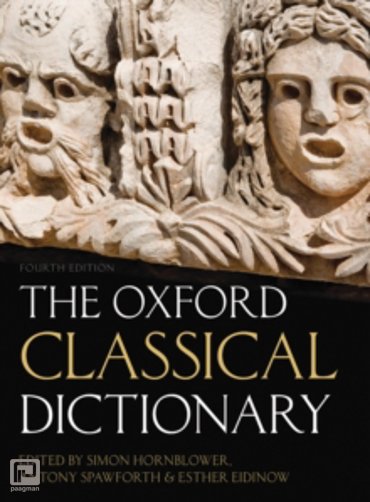 For over sixty years, The Oxford Classical Dictionary has been the unrivalled one-volume reference in the field of classics. Now completely revised and updated to include the very latest research findings, developments, and publications, this highly acclaimed reference work will be the most up-to-date and comprehensive dictionary available on all aspects of the classical era.
In over 6,700 entries written by the very best of classical scholars from around the world, the Dictionary provides coverage of Greek and Roman history, literature, myth, religion, linguistics, philosophy, law, science, art, archaeology, near eastern studies, and late antiquity. New entries supplement the existing material, including entries on topics such as Adrasteia, Latin anthologies, Jewish art, ancient religious beliefs, emotions, film, gender, kinship, and many more. Other specific developments include an added focus on two new areas: 'anthropology ' and 'reception'.