The New Confessions of an Economic Hitman 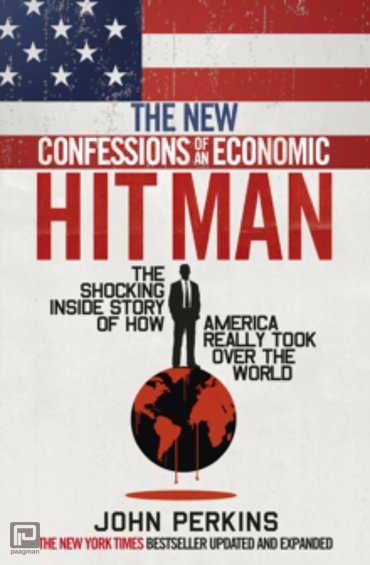 False economics. Threats, bribes, extortion. Debt, deception, coups, assassinations and unbridled military power. These are the tools used by the 'corporatocracy' - a vast network of corporations, banks, colluding governments and rich and powerful individuals - to ensure that they retain and expand their wealth and influence, growing richer and richer as the poor become poorer.