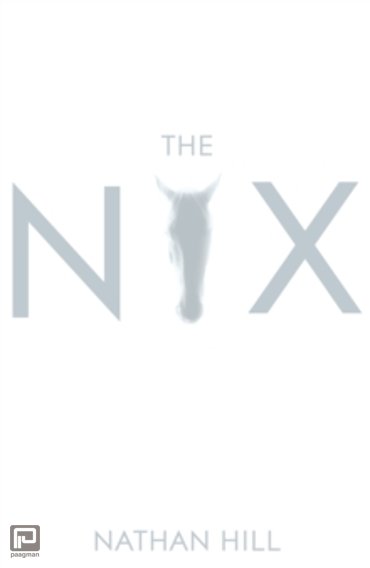 The Nix
The Nix
Nathan Hill

Meet Samuel Andresen-Anderson: stalled writer, bored teacher at a local college, obsessive player of online video games. He hasn't seen his mother, Faye, in decades, not since she abandoned her family when he was a boy. Now she has suddenly reappeared, having committed an absurd politically-motivated crime that electrifies the nightly news, beguiles the Internet, and inflames a divided country.

The media paints Faye as a radical hippie with a sordid past, but as far as Samuel knows, his mother was an ordinary girl who married her high school sweetheart. Which version of his mother is true? Two facts are certain: she's facing some serious charges, and she needs Samuel's help. As Samuel begins to excavate his mother's - and his country's - history, the story moves from the rural Midwest of the 1960s, to New York City during the Great Recession and the Occupy Wall Street movement, and back to the infamous riots at the 1968 Chicago Democratic National Convention.

Finally, the trail leads him to wartime Norway, home of the mysterious Nix that his mother told him about as a child, a spirit that can take the shape of a white horse, luring children to their deaths. And in these places, Samuel will unexpectedly find that he has to rethink everything he ever knew about his mother - a woman with an epic story of her own, a story she has kept hidden from the world.