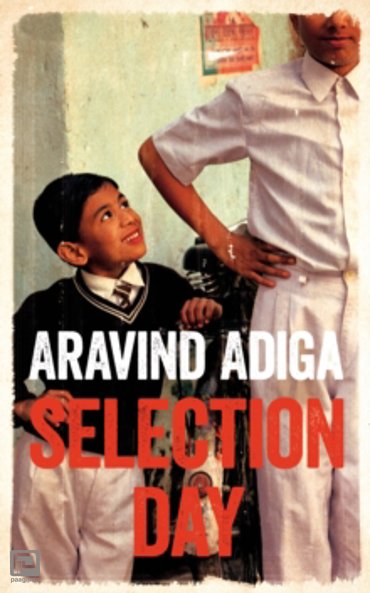 'The most exciting novelist writing in English today' A. N. Wilson Manjunath Kumar is fourteen.

He knows he is good at cricket - if not as good as his elder brother Radha. He knows that he fears and resents his domineering and cricket-obsessed father, admires his brilliantly talented sibling and is fascinated by the world of CSI and by curious and interesting scientific facts. But there are many things, about himself and about the world, that he doesn't know ...Sometimes it seems as though everyone around him has a clear idea of who Manju should be, except Manju himself.

When Manju begins to get to know Radha's great rival, a boy as privileged and confident as Manju is not, everything in Manju's world begins to change and he is faced with decisions that will challenge both his sense of self and of the world around him ...