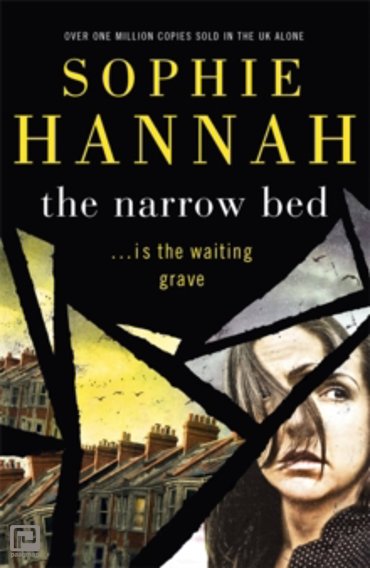 What if having a best friend was the most dangerous thing you could do? A killer that the police are calling 'Billy Dead Mates' is murdering pairs of best friends, one by one. Before they die, each victim is given a small white book...For months, detectives have failed to catch Billy, or work out what the white books mean. And then a woman, scared by what she's seen on the news, comes forward.

Stand-up comedian Kim Tribbeck has one of Billy's peculiar little books. A stranger gave it to her at a gig she did a year ago. Was he Billy, and does he want to kill her? Kim has no friends and trusts no one, so how - and why - could she possibly be Billy Dead Mates' next target? This is the next chilling novel from the queen of psychological crime - a literary puzzle set to unlock the dark side of the mind ...