The New Catholicity : Theology Between the Global and the Local 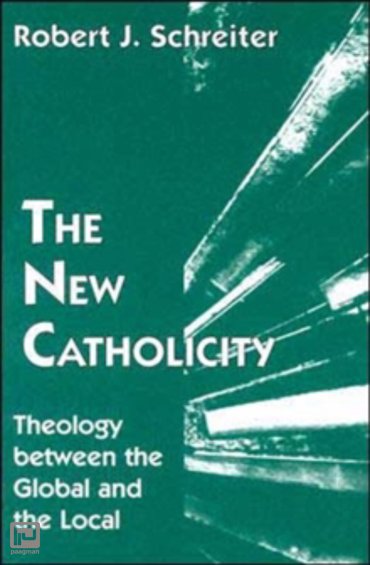 Encompassing recent developments in anthropology, sociology, philosophy, and communication theory The New Catholicity explores the many aspects of globalization that challenge Christianity as it enters into its third millennium. In Schreiter's view, a deep irony, perhaps even a paradox, is concealed within the riddle of globalization. Such forces as feminist, liberation, ecological, and global theological movements find their counterparts in antiglobalism, ethnification, and primitivism.

Liberation thought in a post-Soviet world seeks to be more realistic about economics but finds "reformist gradualism" a bitter pill to swallow. Intercultural theologies find analogous difficulties when they attend to "integrated" as opposed to "globalized" concepts of culture. The seeming polar opposition of [bad] "syncretism" and [good] "synthesis" in the context of changing religious identities end up much less amenable to simple value judgments than they once appeared to be.