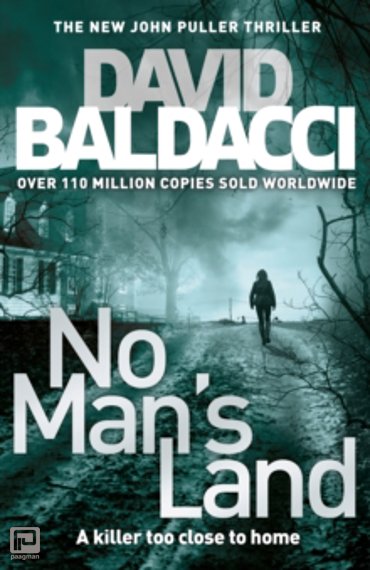 No Man's Land by David Baldacci is an exciting thriller featuring special investigator John Puller, who is pursuing a case that will send him deep into his own troubled past. John Puller's mother disappeared nearly thirty years ago. Despite an intensive search and investigation, she was never seen again.

But new allegations have come to light suggesting that Puller's father - now suffering from dementia and living in a VA hospital - may have murdered his wife. Puller is officially barred from working on the case - and faces a potential court martial if he disobeys orders - but he knows he can't sit this investigation out. When intelligence operative Veronica Knox turns up, Puller realizes that there is far more to this case than he had originally thought.

He will stop at nothing to discover the truth about what happened to his mother ...even if it means proving that his father is a killer.