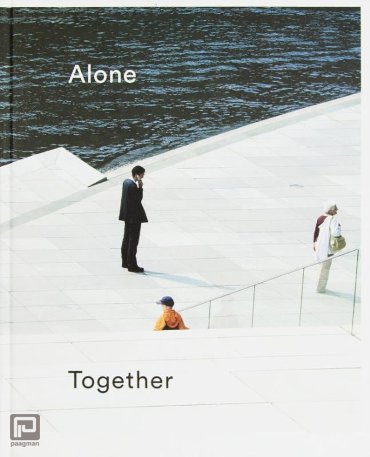 In Florence where Marangoni grew up, the division of public and private space was definite. Actions and behaviors were not the same behind closed doors as they were outside in the piazza where everything was noticed and commented on. When Marangoni moved to New York in the seventies, he was struck by how different the relationship among individuals in a public area was to what he had experienced in Florence. How indifferent people were to each other. For the first time he felt free from being judged, but also free to watch other people.

For children it is natural to stare at other people, until they are told that it is rude. Marangoni learned to be more discreet. He is a people watcher and photography enables him to have a subject to look at, stare at, if you like. Pointing a finger and pointing a camera are related gestures, drawing the attention of others. When taking photographs Marangoni avoids eye contact to capture the private inner expressions of individuals as they move/live in today's often unfriendly public places.

Marangoni has come to appreciate contemporary architecture the beauty of many of these cathedral-like buildings, designed for maximum visibility and even transparency; the glass walls which separate public and private space have reduced our chances of privacy, taught us to ignore those around us and to expect to be left alone. Often urban architecture today seems to have ignored the need for 'inner privacy' by creating spaces that are isolating, even menacing. The individual is ironically placed in a situation of being alone together.