The Great Science Fiction : The Time Machine, The Island of Doctor Moreau, The Invisible Man, The War of the Worlds, Short Stories 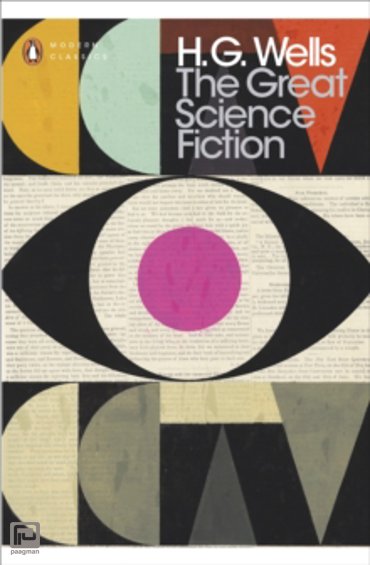 'No one would have believed, in the last years of the nineteenth century, that this world was being watched keenly and closely by intelligences greater than man's' Exploring the primordial nightmares that lurk within humanity's dreams of progress and technology, H. G. Wells was a science fiction pioneer.

This new omnibus edition brings together four of his hugely original and influential science-fiction novels - The Time Machine, The Island of Doctor Moreau, The Invisible Man and The War of the Worlds - with his most unsettling and strange short stories. Containing monstrous experiments, terrifying journeys, alien occupiers and grotesque creatures, these visionary tales discomfit and disturb, and retain the power to trouble our sense of who we are. With an introduction by Matthew Beaumont.