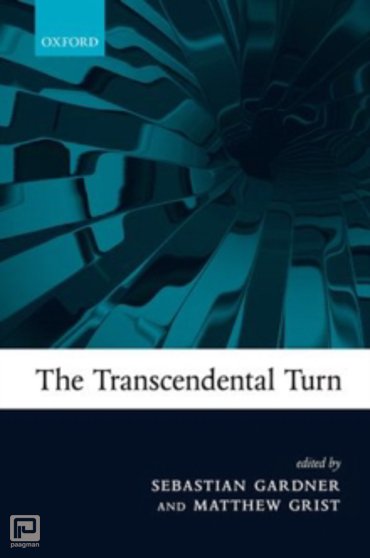 Kant's influence on the history of philosophy is vast and protean. The transcendental turn denotes one of its most important forms, defined by the notion that Kant's deepest insight should not be identified with any specific epistemological or metaphysical doctrine, but rather concerns the fundamental standpoint and terms of reference of philosophical enquiry. To take the transcendental turn is not to endorse any of Kant's specific teachings, but to accept that the Copernican revolution announced in the Preface of the Critique of Pure Reason sets philosophy on a new footing and constitutes the proper starting point of philosophical reflection.