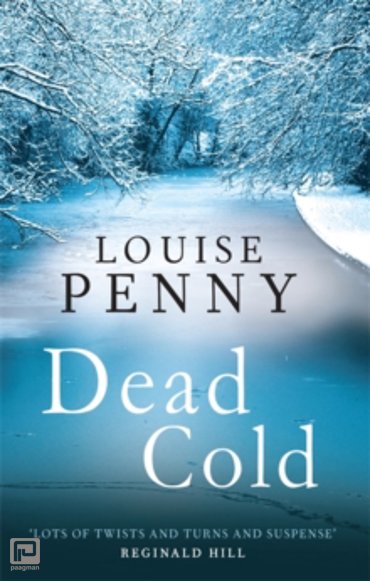 Winter in Three Pines, and the sleepy village is carpeted in snow. It's a time of peace and goodwill - until a scream pierces the biting air. A spectator at the annual Boxing Day curling match has been fatally electrocuted.

Despite the large crowd, there are no witnesses and - apparently - no clues. Chief Inspector Armand Gamache discovers a history of secrets and enemies in the dead woman's past. But he has enemies of his own, and as he is frozen out of decision-making in the Surete du Quebec, he has to decide who he can trust...