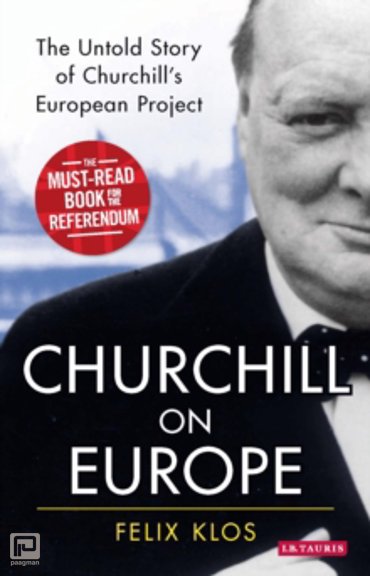 'When the Nazi power was broken, I asked myself what was the best advice I could give to my fellow citizens here in this island and across the channel in our ravaged continent. There was no difficulty in answering the question. My counsel to Europe can be given in a single word: Unite!'Sir Winston Churchill in 1947After the Second World War, with Europe in ruins, the victorious Winston Churchill swore to build a peace that would last.Together with a group of thinkers and politicians, Churchill began to build the institutions and the political will that would eventually lead to what we now know as the European Union.He believed in a united Europe, and wanted Britain to play a leading role. This book, based in part on new evidence, reveals his vision: Britain as a leading member of the European family. On the 23rd June this book asks us all to think carefully: what would Churchill have done?