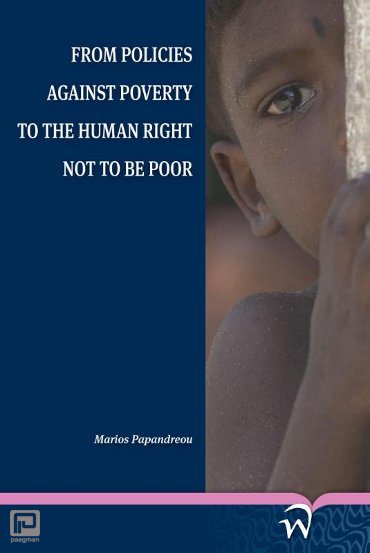 Poverty is a serious violation of human rights; this has been reiterated in numerous, national and international, documents and studies. The impact of poverty on the enjoyment of human rights has been explored extensively, and several commitments to eradicate poverty through promotion and protection of all human rights have been undertaken at a national, regional and international level.
There is however a question that has not been answered clearly and explicitly, and this is precisely the question that the author of this book attempts to answer, namely whether or not at this time it is possible to shift from the idea of poverty being a violation of various human rights to the idea of freedom from poverty being a distinct and separate new human right, which could simply be called "the right not to be poor".
The author examines whether or not those mainly responsible for dealing with poverty at a global and domestic level, namely international organisations and national states, have slowly but clearly moved from perceiving poverty as a violation of a number of rights to recognising a human right not to be poor. In this book the author illustrates how international organisations and national states very often decide on and implement policies, adopt legislation or create case law, based on a firm belief that people have the right to be protected against poverty. The author attempts to elucidate the nature of the right not to be poor and its possible sources and theoretical foundations, and shed light on several interesting aspects of its implementation at a national and international level.