My Journey into the Heart of Terror : Ten Days in the Islamic State 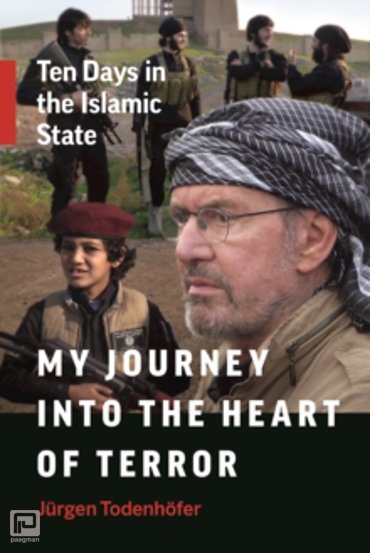 ISIS, IS, the Islamic State. The name is chilling. The images are horrific.

This is a group that beheads journalistsand yet one, the German Jrgen Todenhfer, went out of his way to get an invitation to visit ISIS fighters in Mosul in 2014 to ask them to explain their beliefs. This book is the result of his conversation. My Journey into the Heart of Terror: Ten Days in the Islamic State shows how the organization grew from its al-Qaeda roots and takes a harsh look at the Wests role in its past and today.

Along the way, Todenhfer offers startling insights into what ISIS thinks, what it wantsand what must change if it is to be defeated. Only by understanding, Todenhfer believes, can we move forward and combat ISISs radical, violent interpretation of Islam and the terror and destruction it brings.