North of the Dragonlands 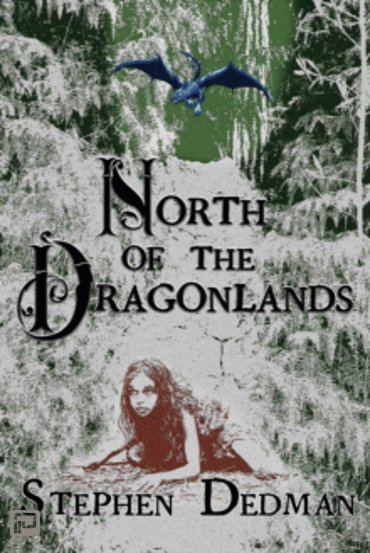 Zuri was seven when she first saw a dragon. An army from the Dragonlands was coming north, brutally expanding their empire. Her village is conquered, and Zuri is captured by soldiers and sold as a slave. A fast learner, she works as a scribe; a fast runner, she wins prizes on fair-days... but she still remembers her home, south of the sea, and she remembers the Dragonlords, their iron weapons and scale armour, their great carrion-eating wyverns and their monstrous reptilian mounts. Aided by mercenaries and pirates, the Dragonlords continue their conquest of the north. When they besiege Cavalis, Tam the Elf, the rat-catcher's slave-boy, is the only one who knows a way under the walls - a tunnel much too narrow for any adult. To save their city and themselves, Zuri and Tam must stay ahead of the Dragonlords as they run through unfamiliar lands... armed only with their wits, a tiny knife and a letter from the Duke, they search for a way to defeat an army and win their freedom.