Stalin and the Scientists : A History of Triumph and Tragedy 1905-1953 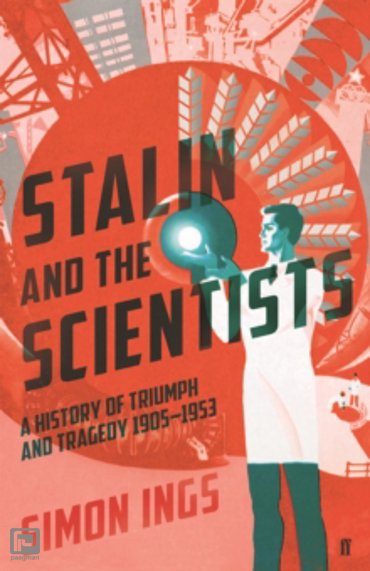 Long listed for the The Baillie Gifford Prize for Non-Fiction 2016. An epic story of courage, genius and terrible folly, this is the first history of how the Soviet Union's scientists became both the glory and the laughing stock of the intellectual world. Simon Ings weaves together what happened when a handful of impoverished and underemployed graduates, professors and entrepreneurs, collectors and charlatans, bound themselves to a failing government to create a world superpower.

And he shows how Stalin's obsessions derailed a great experiment in 'rational government'.