THE Wasp That Brainwashed the Caterpillar 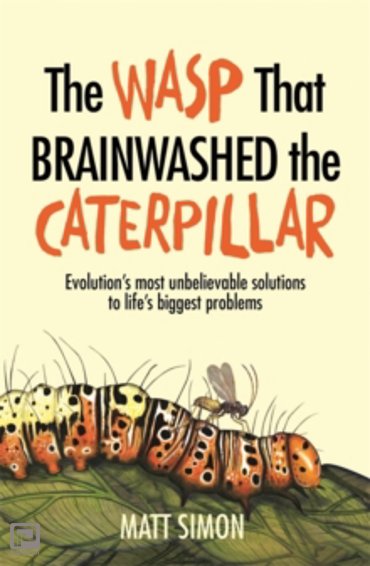 For fans of WHAT IF? and NEW SCIENTIST comes Matt Simon's THE WASP THAT BRAINWASHED THE CATERPILLAR, a brilliantly funny and informative look at the stranger side of evolution. Featuring: The Zombie ants mind-controlled by a fungus Beautiful salamanders that can regenerate any part of their bodies, including their brains The mantis shrimp, which fires its club-like appendage so fast that the surrounding water becomes as hot as the surface of the sun The Antechinus, whose runaway testosterone levels cause them to have so much sex during their three-week mating season that they bleed internally, go blind, and drop dead...Featuring quirky illustrations and the signature blend of science smarts and humour that make Matt Simon's Wired column so entertaining, this is an ideal stocking-filler for every popular science aficionado...