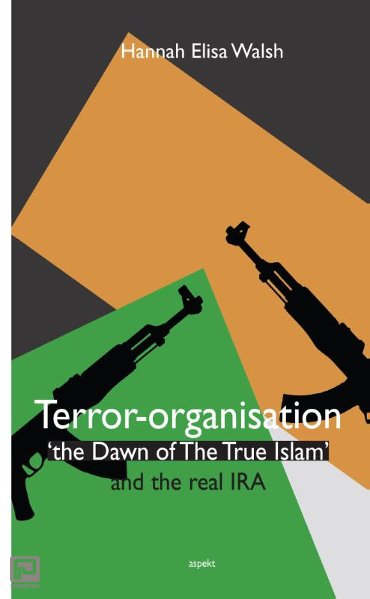 Samir and Siobhan, a young Dutch radical Muslim and a young Northern-Irish woman, are radicalising.

Samir, from within the fundamentalist Islam, Siobhan from within the real IRA who co-operates with the terror-organisation: The Dawn of the True Islam. This international Islamic terror-organisation has developed a secret weapon: a tiny poisonous ball that is capable of destroying all life within a few minutes in a certain room or building. Siobhan is going to test the secret weapon after her training in the desert of Lybia on the murderer of her grandfather, who was killed during Bloody Sunday in Northern Ireland. The murderer lives in the Algarve, Portugal. After a successful test the secret weapon is going to be used to commit terror attacks in Amsterdam, London and New York. The goal is to destroy the values of the Western World and to establish a Great Islamic Empire.

Samir, who is apparently an excellent intern in a multicultural elderly home in Holland, is the contact person of the Dutch terrorcell ( of the international Muslim terror-organisation) in Holland. On the inside he is a radicalized Muslim with a hurt ego.

In the international Muslim terror-network he thinks he is taken seriously. Before Siobhan can test the secret weapon in Portugal she is abducted by the Israeli Mossad. She ends up in Israel. She can choose: either work with the Israelis to help in dismantling the international Muslim terror-organisation or she will be left on her own with all the consequences...... In the meantime there are also terrorist attacks and threats in Amsterdam and London. It is bringing the two countries in a state of imbalance.