How To Outsmart a Billion Robot Bees 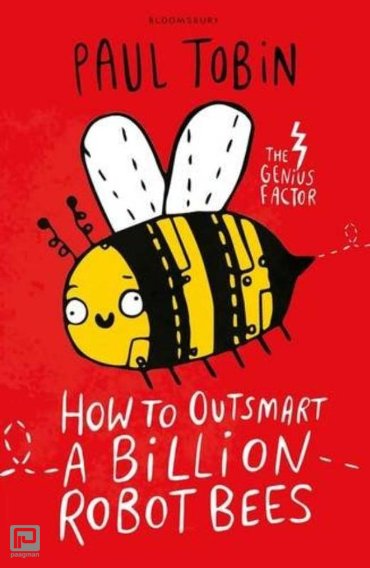 It's Friday the 13th again, and for sixth grade genius Nate Bannister, that means doing three more not-so-smart things to keep life interesting. But he has bigger problems than his own experiments. His nemesis, the Red Death Tea Society, is threatening to unleash a swarm of angry bees on the city of Polt if Nate doesn't join their ranks. But then a new group of people with murky intentions shows up -- the League of Ostracized Fellows -- and they want Nate as their own, too. To top it off, he's convinced there's a spy in his very own school.

Nate must once again team up with his new, resourceful, friend Delphine to save the day. They'll need the help of Nate's crazy gadgets, such as his talking car Betsy and super-powered pets Bosper the Scottish terrier and Sir William the gull, if they hope to see another Friday the 13th. Because they might be battling more than just sting-happy bees and villains with a penchant for tea this time around.