The Last of the Wine : A Virago Modern Classic 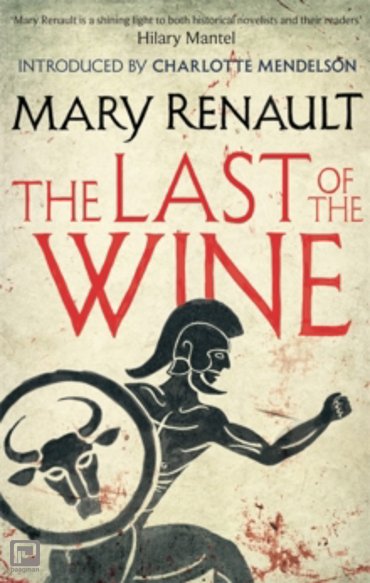 Athens and Sparta, the mighty city states of ancient Greece, locked together in a quarter century of conflict: the Peloponnesian War. Alexias the Athenian was born, passed through childhood and grew to manhood in those troubled years, that desperate and dangerous epoch when the golden age of Pericles was declining into uncertainty and fear for the future. Of good family, he and his friends are brought up and educated in the things of the intellect and in athletic and martial pursuits.

They learn to hunt and to love, to wrestle and to question. And all the time his star of destiny is leading him towards the moment when he must stand alongside his greatest friend Lysis in the last great clash of arms between the cities.