The Speechwriter : A Brief Education in Politics 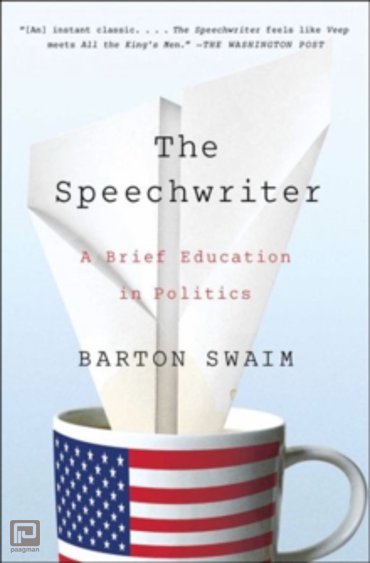 Everyone knows this kind of politician: a charismatic maverick who goes up against the system and its ways, but thinks he doesn't have to live by the rules. Through his own experience as a speechwriter for a controversial governor, Barton Swaim tells the story of a band of believers who attach themselves to this sort of ambitious narcissist-and what happens when it all comes crashing down. Swaim paints a portrait of a boss so principled he'd rather sweat than use state money to pay for air conditioning, so oblivious he'd wear the same stained shirt for two weeks, so egotistical he'd belittle his staffers to make himself feel better, and so self-absorbed he never once apologized to his staff for making his administration the laughingstock of the country.

On the surface, this is the story of one politician's rise and fall. But in the end, it's a story about us-the very real people who want to believe in our leaders and must learn to survive with broken hearts.