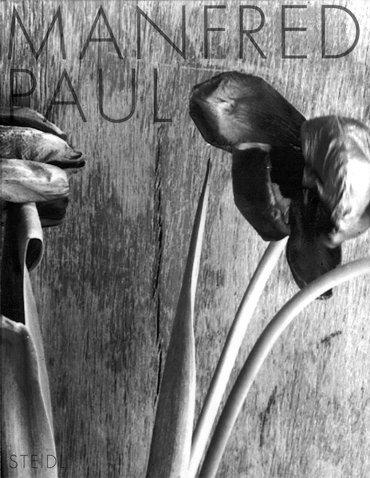 This series of still-life photographs by Manfred Paul were produced while the GDR still existed. As photographs they
go beyond the general symbolicism of still lifes; time seems doubly frozen, as if the fish, leaves and branches at the
bottom of the lake have been frozen into a still-life photograph, as if petrified in clear ice before the first snowfall.
Things are abandoned, with apparent carelessness-a bunch of tulips in a glass vase wilts in infinite beauty, their black
and white sharpness emits an almost painful appeal against the transience and replaceability of the blooms. In their irredeemable
alienation they inevitably become a devotional mental image of human existence.