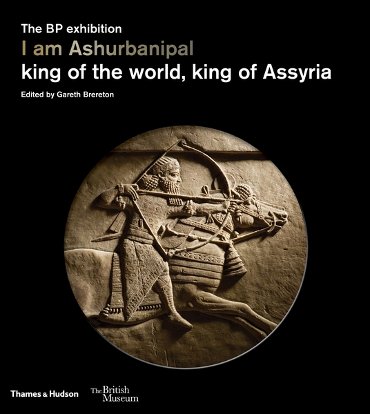 King of the world, king of assyria
In 668 bc Ashurbanipal inherited the largest empire in the world, which stretched from the shores of the eastern Mediterranean to the mountains of western Iran. He ruled from his massive capital at Nineveh, in present-day Iraq, where temples and palaces adorned with brilliantly carved sculptures dominated the citadel mound, and an elaborate system of canals brought water to his pleasure gardens and game parks. Ashurbanipal, proud of his scholarship, assembled the greatest library in existence during his reign. Guided by this knowledge, he defined the course of the empire and asserted his claim to be ‘King of the World’.