Origins of the anglo-saxons 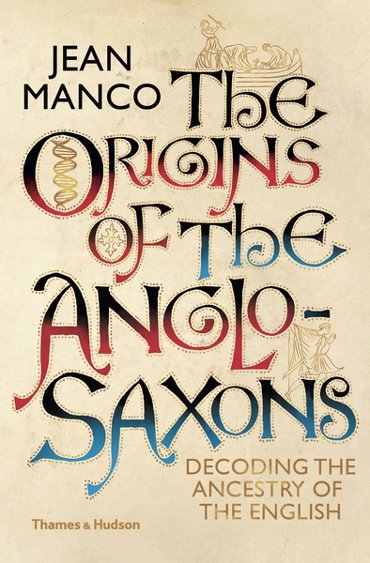 The new ancestral story
Who are the English? Their language and culture have had an impact on the modern world out of all proportion to the size of their homeland. But what do we really understand about their ancestry? Traditionally they have been seen as the descendants of those Germanic peoples who poured into Britain after the Roman legions departed, today known as the Anglo-Saxons. Alternative interpretations have questioned this picture, or suggested complications. At last, the astonishing progress made in extracting and analysing ancient DNA means that theories can be tested empirically, shedding new light on the movement and migrations of peoples in the past.