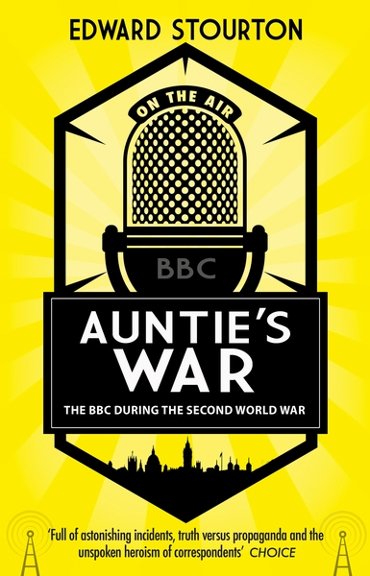 The bbc during the second world war
The British Broadcasting Corporation is a British institution unlike any other, and its story during the Second World War is also our story. Auntie's War is an incomparable insight into why we have the broadcast culture we do today. A BBC RADIO 4: BOOK OF THE WEEK