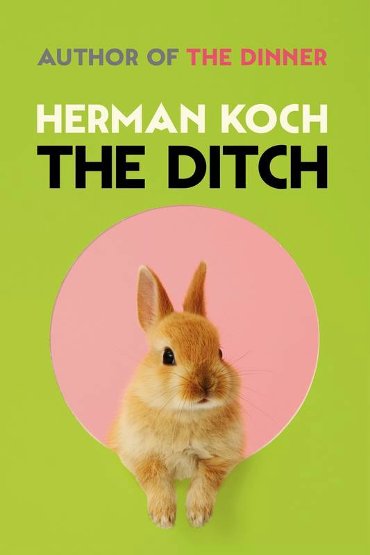 When Robert Walter, popular Mayor of Amsterdam, sees his wife toss her head back in laughter while chatting to one of his aldermen at a New Year's reception, he immediately suspects the worst. Despite their long and happy marriage, Robert is convinced that Sylvia is cheating on him - and with the straitlaced alderman, no less, who is committed to the environment and wants to spoil the capital's skyline with wind turbines.