John Coltrane : His Life and Music 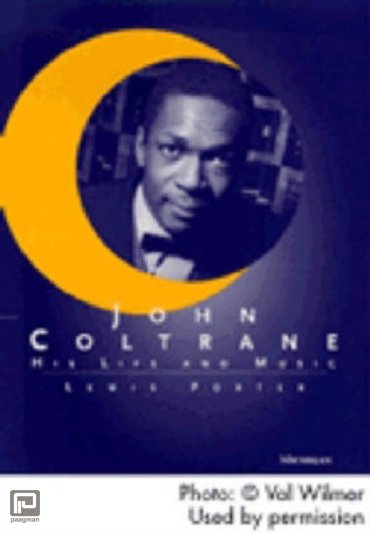 This is a definitive assessment of the life and work of jazz musician John Coltrane, based on new interviews with his colleagues and never-before-published material. John Coltrane was a key figure in jazz, a pioneer in world music, and an intensely emotional force whose following continues to grow. This new biography, the first by a professional jazz scholar and performer, presents a huge amount of never-before-published material, including interviews with Coltrane, photos, genealogical documents, and innovative musical analysis that offers a fresh view of Coltrane's genius.

Compiled from scratch with the assistance of dozens of Coltrane's colleagues, friends, and family, ""John Coltrane: His Life and Music"" corrects numerous errors from previous biographies. The significant people in Coltrane's life were reinterviewed, yielding new insights; some were interviewed for the first time ever. The musical analysis, which is accessible to the nonspecialist, makes its own revelations-for example, that some of Coltrane's well-known pieces are based on previously unrecognized sources.

The Appendix is the most detailed chronology of Coltrane's performing career ever compiled, listing scores of previously unknown performances from the 1940s and early 1950s. Coltrane has become a musical inspiration for thousands of fans and musicians and a personal inspiration to as many more. For all of these, Porter's book will become the definitive resource - a reliable guide to the events of Coltrane's life and an insightful look into his musical practices.