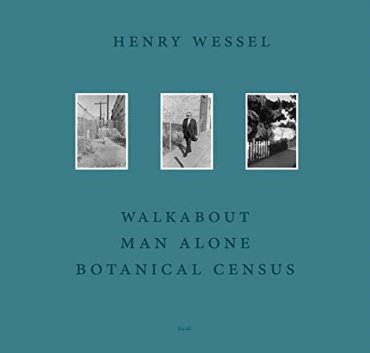 This book presents three independent bodies of work by Henry Wessel from the past five decades. Each is a precise sequence recreating the experience of passing through the territory described. "Walkabout" invites the viewer to walk with Wessel through workingclass neighborhoods and bordering urban areas. The photos show sun-soaked homes, cars, bars, alleyways, gas stations and cyclone fences, reminding us that intuition can lead to dramatic possibilities anywhere. Wessel describes his approach: "At the core of this receptivity is a process that might be called soft eyes. It is a physical sensation. You are not looking for something. You are open, receptive. At some point, you are in front of something that you cannot ignore." "Man Alone" comprises photographs Wessel made of men in San Francisco. What at first seems a study of the gesture and gait of the urban man is actually a collection of individuals: each man's singularity is described through the interrelatedness of stride, garb, facial expression and the shape of the photo. Wessel's final series "Botanical Census" meanders through city streets, parks, roadsides and open fields. Images of bushes, succulents, trees, topiary and weeds, rendered by sharp-edged light, reveal the aesthetic possibilities growing all around us.