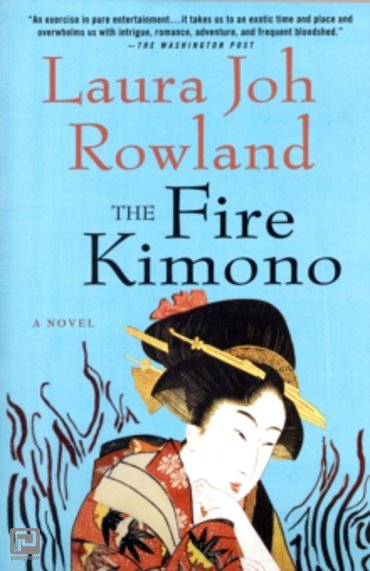 It's Japan, March 1700. The strife between Sano Ichiro, the samurai detective who has risen to power in the shogun's court, and his enemies has escalated to the brink of war. When a long-buried skeleton with mysterious links to the shogun suddenly comes to light, Sano and his wife, Reiko, who defies social conventions by joining in his investigations, must confront dangerous secrets.

What was Sano's own mother doing on the night when a burning kimono ignited a blaze that nearly destroyed the city? The shogun gives Sano and Reiko just three days to find out - or risk losing not only their position at court but their families' lives.