As German as Kafka 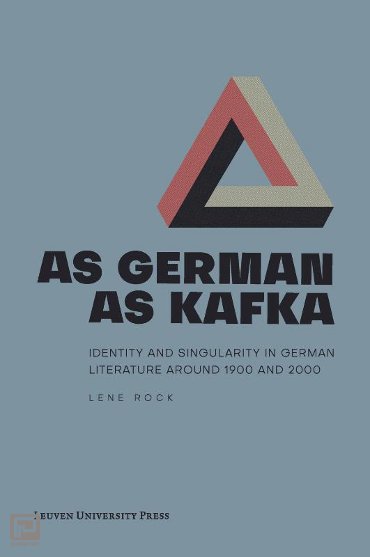 identity and Singularity in German Literature around 1900 and 2000
Countless literary endeavours by ‘new Germans’ have come into the spotlight of academic research since the turn of the 21st century. Yet ‘minority writing’ and its distinctive renegotiation of traditional concepts of cultural identity are far from a recent phenomenon in German literature. More than a hundred years ago, German-Jewish writers put a clear stamp on German modernism and were intensely engaged in various cultural and political discourses on Jewish identity. This book is the first to unfold literary parallels between these two riveting periods in German cultural history. Drawing on the philosophical oeuvre of Jean-Luc Nancy, a comparative reading of texts by, amongst others, Beer-Hofmann, Kermani, Özdamar, Roth, Schnitzler, and Zaimoglu examines similar literary approaches to the thorny issue of cultural identity in either period, while developing an overarching perspective on the ‘politics of literature’.