The Charmed Life of Alex Moore 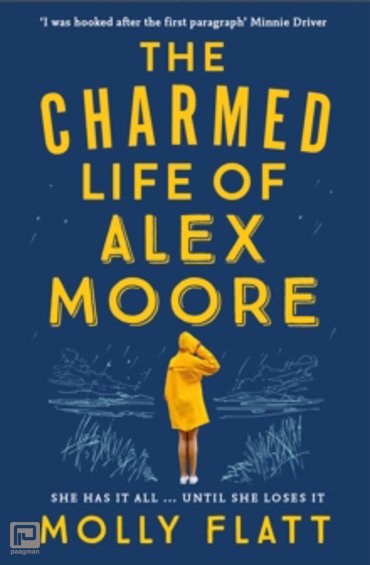 How would you feel if everything in your life suddenly started to go . . .

right? She has it all - until she loses it. Six months ago, Alex Moore was stuck in a dead-end job, failing to unleash one grand plan after another. Then, seemingly overnight, she launched her dream start-up and became one of London's fastest rising tech stars.

At thirty, her life has just begun. But Alex's transformation isn't easy for those around her. Her friends are struggling to accept her sudden success, her parents are worried that she's running on empty and her fiance is getting cold feet.

Then weird things start to happen. Muggings, stalkers and even a claim that she murdered a stranger. But when Alex visits the Orkney Islands to recharge, weird turns into WTF.

Because there she discovers the world's oldest secret - and it's a secret that Alex's stratospheric rise has royally messed up. Full of heart and humour, Molly Flatt's The Charmed Life of Alex Moore is one woman's adventure - with a most unexpected twist 'I was hooked after the first paragraph' Minnie Driver'A fabulous tale for the fabulist in all of us. Black Mirror for Generation Me' Philip Jones, Editor of The Bookseller