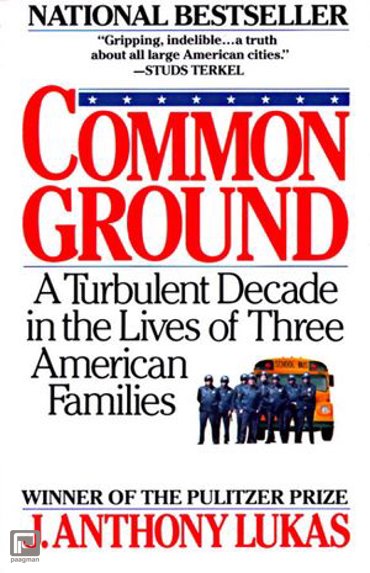 A Turbulent Decade in the Lives of Three American Families

Winner of the Pulitzer Prize, the National Book Critics Circle Award, the Robert F. Kennedy Book Award, and the American Book Award, the bestselling Common Ground is much more than the story of the busing crisis in Boston as told through the experiences of three families. As Studs Terkel remarked, it's "gripping, indelible...a truth about all large American cities."

"An epic of American city life...a story of such hypnotic specificity that we re-experience all the shades of hope and anger, pity and fear that living anywhere in late 20th-century America has inevitably provoked." —Christopher Lehmann-Haupt, The New York Times