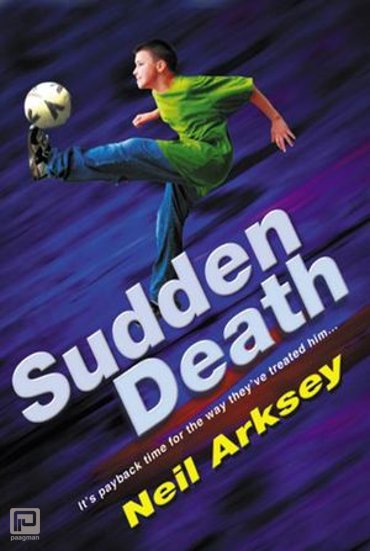 When Flint moves out of the children's home, he gets foster parents and the longed-for chance to try out for top local team Welbeck FC. His foster-father is the coach. But Aldo, the chairman's son, hates Flint and wants him out - especially when he sees how many goals he can score. And what Aldo wants, Aldo gets. Flint thirsts for revenge... and when a Sudden Death tournament is announced he decides to fight back. He'll round up his old mates - other kids written off as losers in life, just like him - and they'll smash Welbeck.

A sequel to the successful FLINT, already available in Corgi Yearling Books, but the book can easily be read as a one-off.