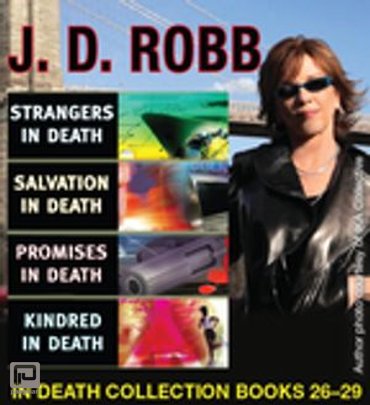 In a New York City of the near future, the streets are as tough as ever—and so are the cops. Especially Eve Dallas, the homicide detective who has made a name for herself solving the most challenging cases, including those in this collection of books 26-29 in the #1 New York Times bestselling In Death series...