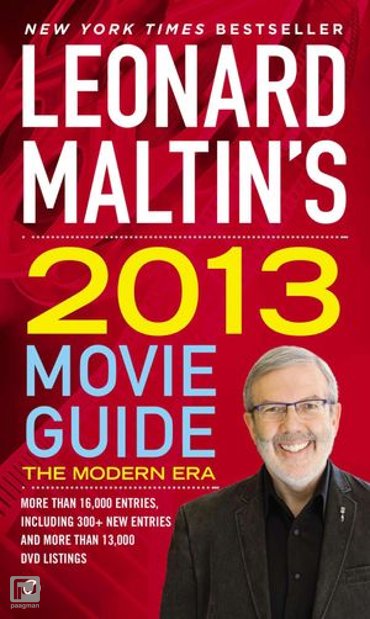 Summer blockbusters and independent sleepers; masterworks of Alfred Hitchcock, Billy Wilder, and Martin Scorsese; the timeless comedy of the Marx Brothers and Buster Keaton; animated classics from Walt Disney and Pixar; the finest foreign films ever made. This 2013 edition covers the modern era, from 1965 to the present, while including all the great older films you can’t afford to miss—and those you can—from box-office smashes to cult classics to forgotten gems to forgettable bombs, listed alphabetically, and complete with all the essential information you could ask for.