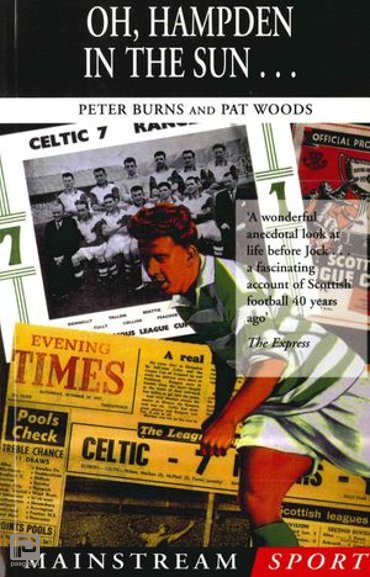 Celtic's astonishing 7-1 victory over arch-rivals Rangers in the 1957 Scottish League Cup final brought the club its last major trophy prior to the appointment of Jock Stein as manager in 1965 and the glory years which followed. The triumph was the final major success achieved by such famous Celtic stars of the '50s as Charlie Tully, Neil Mochan, Willie Fernie, Bobby Evans, Bertie Peacock, Sean Fallon and Bobby Collins. Oh, Hampden in the Sun . . . not only tells the story of that remarkable game - which still stands as the most emphatic victory in a national cup final in Britain - but also commemorates Celtic, their players and supporters, viewed in the social context of life in the West of Scotland 40 years ago. This book explores both the romance and the reality of Celtic and the club's supporters in that era through extensive interviews with players and fans, supplemented by much original research. The mystery of the missing television film of the 7-1 match in finally solved, and Celtic fans will be able to revel in a mass of anecdotes and reminiscences surrounding one of the greatest moments in their history and in indelible part of the club's folklore.