Will In The World 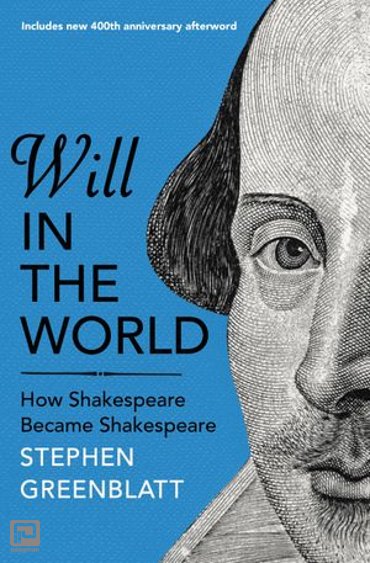 Stephen Greenblatt's Will in the World is widely recognised to be the fullest and most brilliant account ever written of Shakespeare's life, his work and his age.

Shakespeare was a man of his time, constantly engaging with his audience's deepest desires and fears, and by reconnecting with this historic reality we are able to experience the true character of the playwright himself. Greenblatt traces Shakespeare's unfolding imaginative generosity - his ability to inhabit others, to confer upon them his own strength of spirit, to make them truly live as independent beings as no other artist has ever done.

Digging deep into the vital links between the playwright and his world, Will in the World provides the fullest account ever written of the living, breathing man behind the masterpieces.