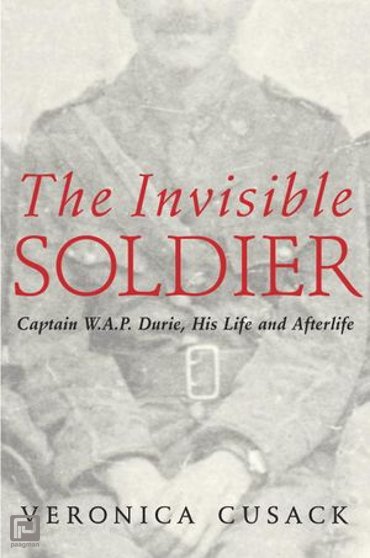 In November, 1915, a shy, cosseted and rather pompous bank clerk left Canada to fight as a lieutenant on the battlefields of Europe. Despite genteel poverty, his mother had raised him to be the heir to both military greatness and aristocratic splendour. She even followed him to Europe in an attempt to manipulate his destiny. But in the awful killing ground of the Ypres Salient, and subsequently at Vimy and Passchendaele, William Arthur Peel Durie came to understand something of the man he was, instead of the man he was supposed to be. Mother was not pleased.

When her son died in the trenches of France, Anna Durie could once again control his fate. Despite the dictates of Britain and the Empire stating that soldiers who fell in the Great War must rest with their comrades, she made up her mind to steal his body from its grave in the military cemetery near Lens and smuggle it home to the Toronto family plot.

Veronica Cusack has unearthed a treasure trove of letters, memoirs, and war records and used them to brilliantly recreate a soldier finding himself in battle and a woman driven by her maternal obsession.