Root of the Tudor Rose 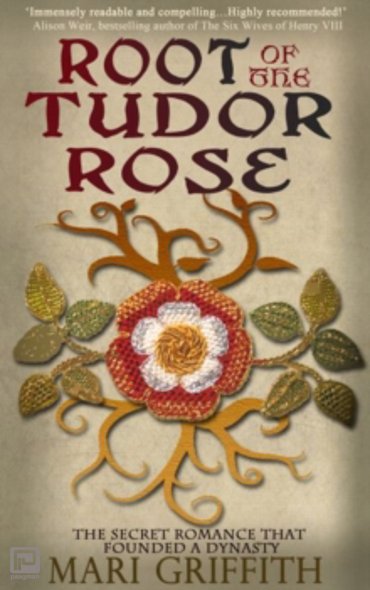 1421: Henry V and his young bride, Catherine de Valois, are blessed with the birth of a son - but their happiness is short-lived. Catherine is widowed and when her father, the French king, also dies, her son inherits the crowns of France and England. Just ten months old, Henry VI needs all his mother's watchful care to protect him from political intrigue.

But Catherine is a foreigner at the English Court. Lonely and vulnerable, she is held in suspicion by those with their own claims to the throne. Only with another outsider, a young Welshman named Owen Tudor, does Catherine find true friendship but their liaison must be kept secret at all costs.

Catherine, Queen of England is forbidden to remarry and she is in love with a servant...