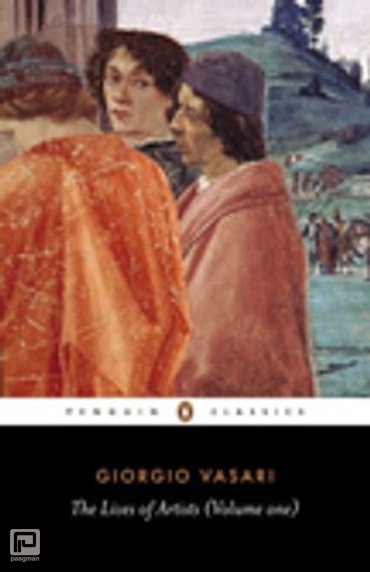 Beginning with Cimabue and Giotto in the thirteenth century, Vasari traces the development of Italian art across three centuries to the golden epoch of Leonardo and Michelangelo. Great men, and their immortal works, are brought vividly to life, as Vasari depicts the young Giotto scratching his first drawings on stone; Donatello gazing at Brunelleschi's crucifix; and Michelangelo's painstaking work on the Sistine Chapel, harassed by the impatient Pope Julius II. The Lives also convey much about Vasari himself and his outstanding abilities as a critic inspired by his passion for art.