The Romans And Their Gods 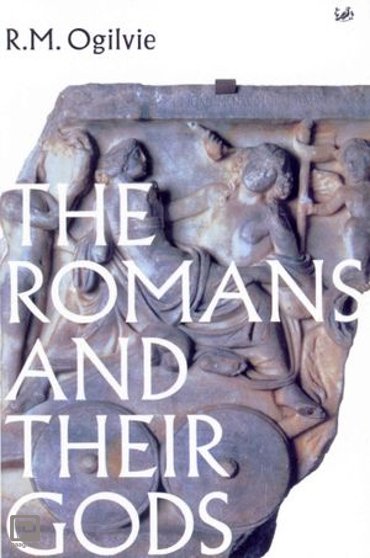 To undestand the success of the Romans you must understand their piety. Dionysius of Halicarnassus. For over a thousand years, Roman religion satisfied the spiritual needs of a wide range of peoples throughout the empire, because is offered an intelligent and dignified interpretation of how the world functions. It was a firm, yet tolerant, religion whose adherents committed very few crimes in its name and who were healthily free of neuroses. In this short, perceptive study of Roman religious life between 80 BC and AD 69, Professor Ogilvie shows how intimately involved were the Roman gods with human activities. Drawing widely on original material (all of it quoted in translation), he tells us how the Romans prayed, what happened at a sacrifice, what sort of gods they believed in, and how seriously they took their religion - a religion in which actions, , not dogma, was paramount.