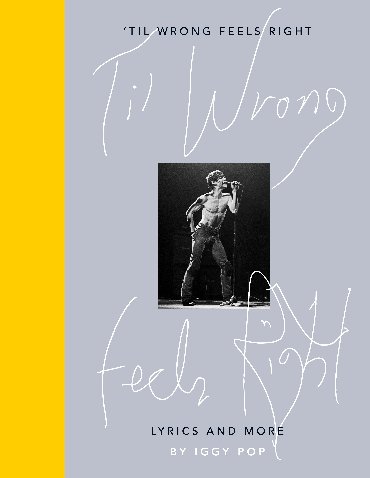 James Newell Osterberg Jr., better known by his stage name Iggy Pop, is an American singer, songwriter and musician, widely acknowledged as the "The Godfather of Punk". From Raw Power to Lust for Life, he has written a number of influential albums and iconic singles both as the vocalist of The Stooges and as a solo artist who collaborated with David Bowie, Debbie Harry, Alice Cooper and many more.