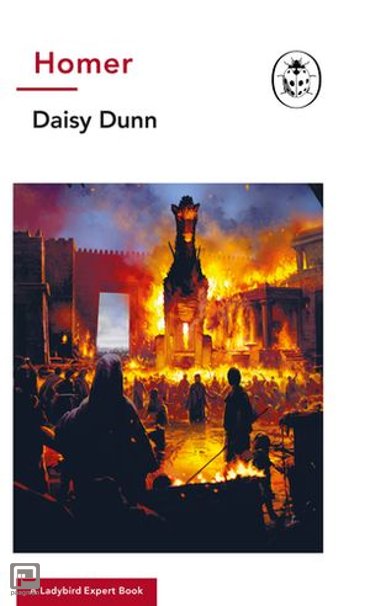 - Was there really a Trojan War?
- What makes a Homeric hero?
- How did Odysseus defeat the Cyclops?

IMMERSE yourself in the epic adventures of the Ancient Greek gods and heroes. Filled with daring feats, battles and terrifying monsters, the poems and the stories told within them raise complex questions about fate, death and forgiveness that are still debated today.

Written by the winner of the Classical Association Prize 2020, Daisy Dunn's Homer is a fascinating introduction to these ancient stories and their truly timeless themes.