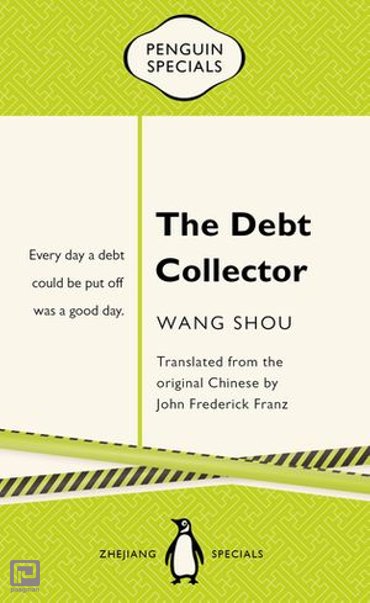 There was one thing that Chen Sheng knew for certain – the only person who could help him was Zhang Guoliang. As his former boss, Chen Sheng would simply ask him to enter the house of a businessman who owed him money and request the full sum. It was not extortion, it was not a robbery, it was just debt-collection. At least that’s what Chen Sheng told himself until he opened the Rezhou Informer the morning after his plan’s execution. The front page of the paper told a different story, and there was no one else Chen Sheng could call on now.